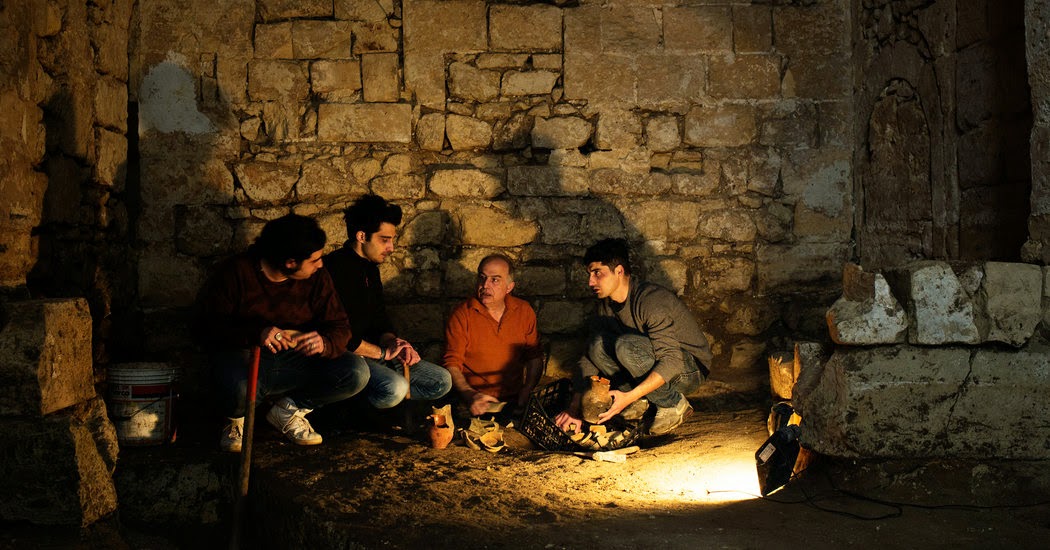 A man dealing with sewage problems in a building in Lecce, Italy that he purchased in the hopes of opening a restaurant, unearthed a subterranean world full of archeological relics dating to the era before Jesus was born, the New York Times reports. More 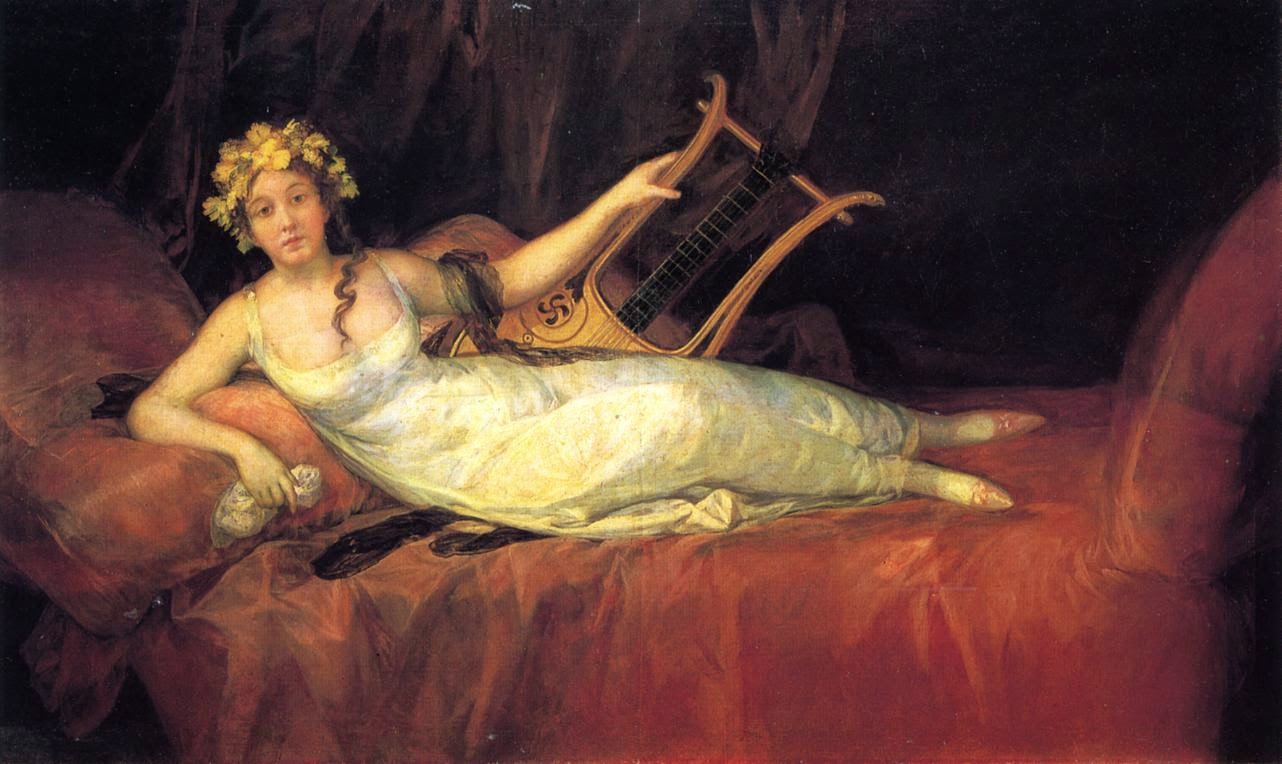 Missing Goya Found Amongst Seized Art Trove of Shoe Queen Imelda Marcos, former first lady of the Philippines and the owner of a famously massive shoe collection, turns out to have also briefly been in possession of an early 19th-century Goya canvas. The artwork somehow vanished from the Los Angeles Country Museum of Art (LACMA), apparently never to be seen again, until much of the shoe queen's property was seized by the Philippine government in 2014. More 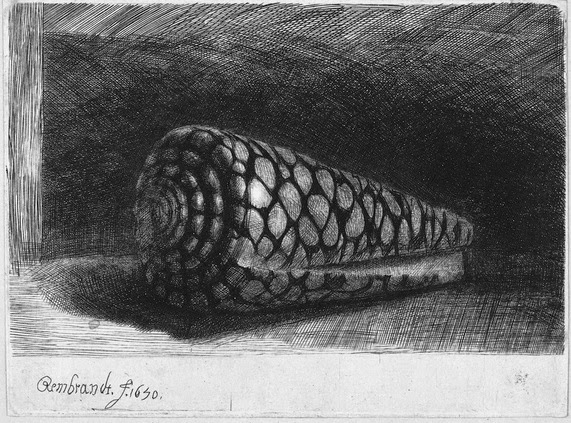 What is this? A collector's curiosity. Rembrandt van Rijn, The Shell, an etching. The Netherlands. Dated AD 1650 (state II). Still-life was popular new genres in painting in seventeenth-century Holland, after the collapse of religious patronage, landscape, domestic interiors, and townscapes. Rembrandt engaged closely with the human content of his work, and this still-life study is unique in his printed work. The shell is a Conus marmoreus, which is native to south-east Africa, Polynesia and Hawaii. 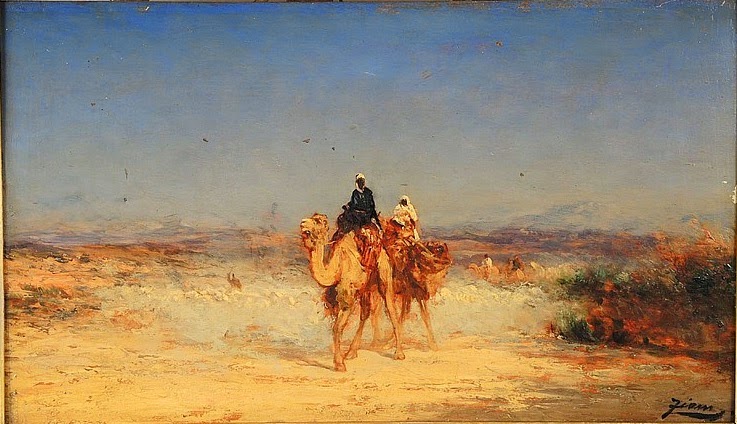 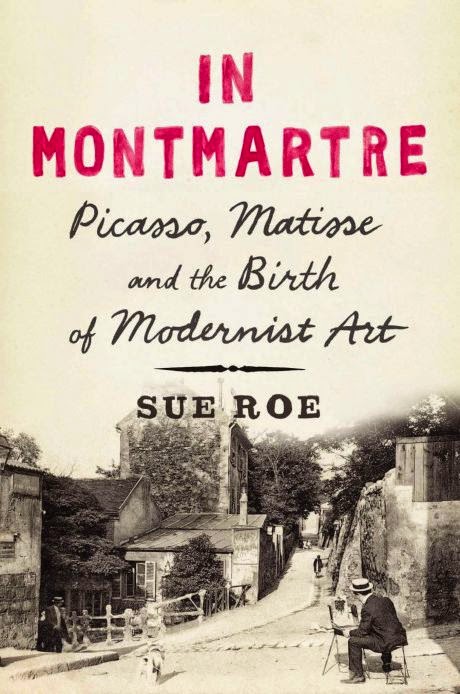 In her latest book, "In Montmartre: Picasso, Matisse and the Birth of Modernist Art," the British writer Sue Roe offers a lively and concise account of their lives during a 10-year period when they struggled to find new ways to express themselves and, in the process, rocked the foundations of Western art. More
Posted by Henry Zaidan at 11:19 AM