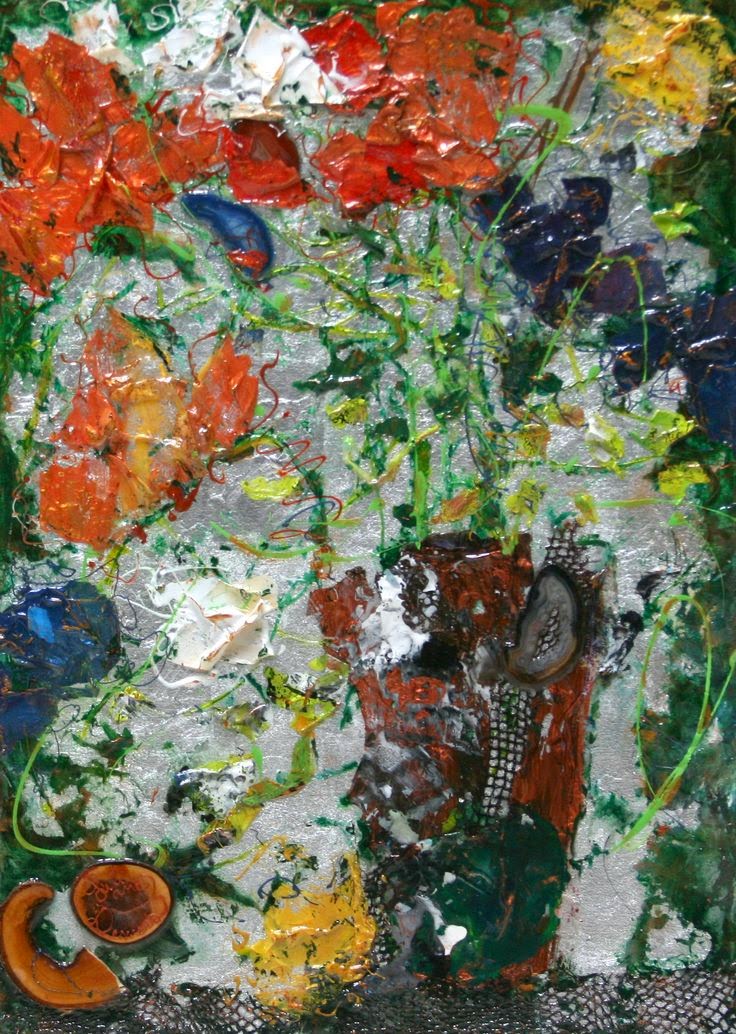 Guerrilla Girls: Art in Action at the Pomona College Art Museum, curated by Benjamin Feldman, a Pomona senior and the Josephine Bump ’76 curatorial intern, is a small but potent look at the confrontational posters and publications created by the feminist group. Started in 1985 by an anonymous cluster of critics, artists, academics, and museum workers, the Guerrilla Girls have made a long career of critiquing the art world’s male- and Caucasian-centered focus. More 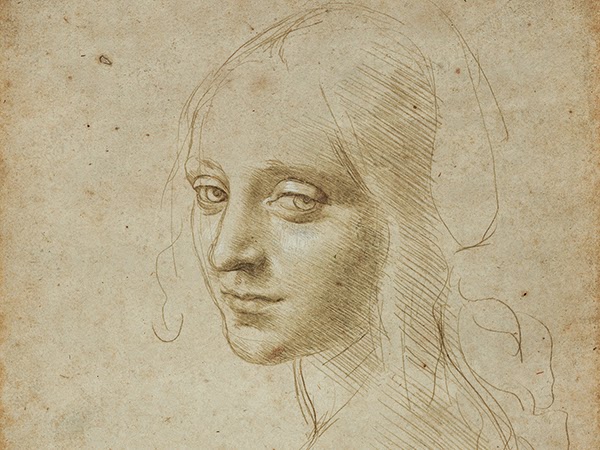 Leonardo da Vinci, Head of a Young Woman (Study for the Angel in the "Virgin of the Rocks").
Photo: courtesy Biblioteca Reale, Turin, Italy; Muscarelle Museum of Art at the College of William & Mary in Virginia in partnership with the Associazione Culturale Metamorfosi; and the MFA, Boston.
Opening today, on what would have been Leonardo da Vinci's 563rd birthday, the exhibition "Leonardo da Vinci and the Idea of Beauty" at the Museum of Fine Arts, Boston. More 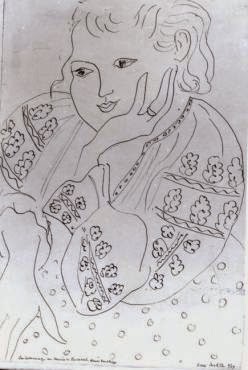 The exhibition "Graphic art masterpieces. Henri Matisse" premiered at the Bucharest Noblesse Palace and can be visited until June 7, the Romanian organizers announced at a recent press conference. More
During a recent paper conservation treatment, the Barnes Foundation discovered two unfinished sketches on the reverse sides of two watercolors by Cézanne.  The Sketches depict the landscape of southern France. More 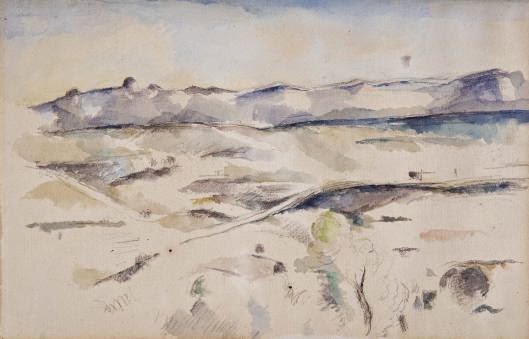 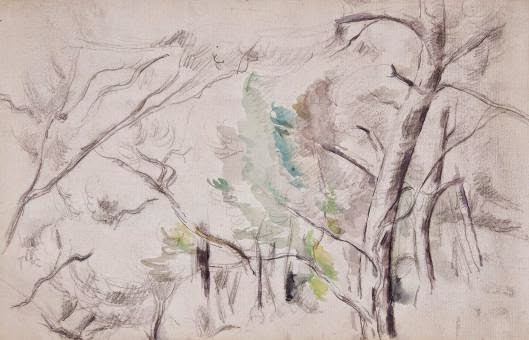 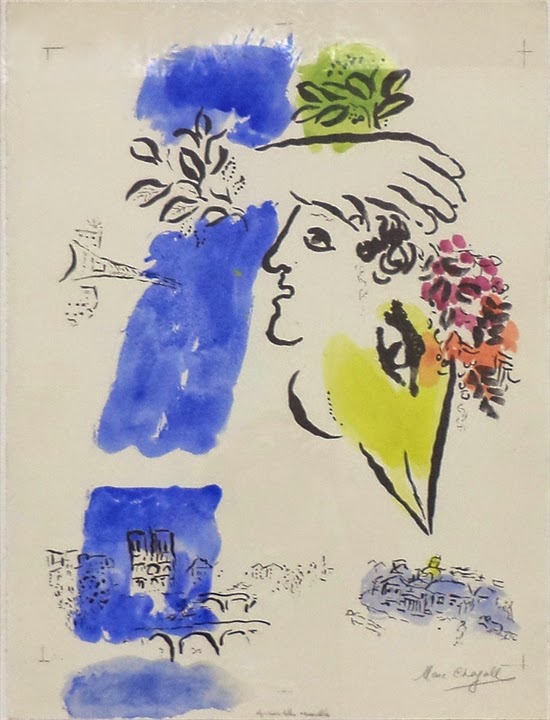 Marc Chagall (French/Russian, 1887–1985)
Le Ciel bleu, 1964
Lithograph with watercolor on BFK Rives paper
Overall Size: 29.8 x 22.3 in. (75.69 x 56.64 cm.)
Framed Size: 38 x 30 in. (96.52 x 76.2 cm.)
Signed and inscribed 'epreuve litho aquarellee' in pencil
The present work is a lithograph completed with a flourish of watercolor by the artist. The lithograph was hand-colored before the lithography in blue, yellow, orange, red and green was applied, with the extant registration marks for the lithograph at the lower portion of the sheet. The work is signed by the artist in pencil and further inscribed 'epreuve litho aquarelle'. More 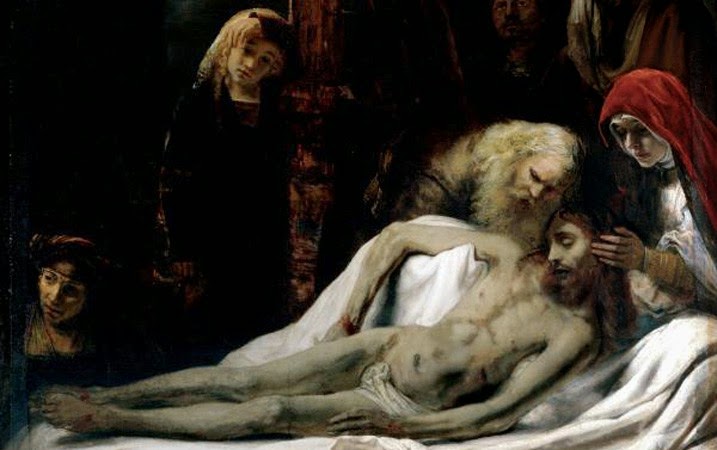 In keeping with Easter Spirit; "Lamentation," circa 1650, most likely painted by students of Rembrandt van Rijn. (Ringling Museum of Art, Sarasota) “Lamentation,” a painting from the permanent collection of the John and Mable Ringling Museum of Art in Sarasota, depicts the time after Jesus was taken from the cross and before his interment in the tomb. More at: Boston Globe 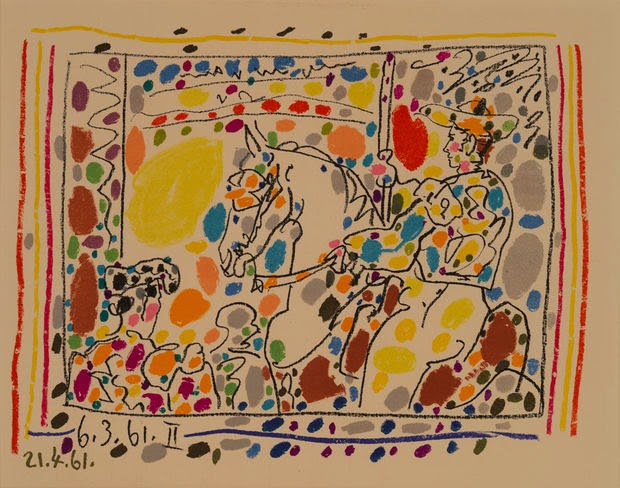 Le Picador: Picasso
The lithograph began as a book project about the Spanish passion for bullfighting. Picasso collaborated with author Jaime Sabartes on a book, “A los toros avec Picasso,” which included 103 of the artist’s drawings.
Picasso enjoyed the subject so much that he went on to create a series of four black–and-white lithographs, “La Pique,” “Le Picado,” Jeu de Cape,” and “Les Banderilles.” Later, at the request of the publisher, Picasso was asked to add color to the plates to which he obliged by using every color in his box of 24 litho crayons... More 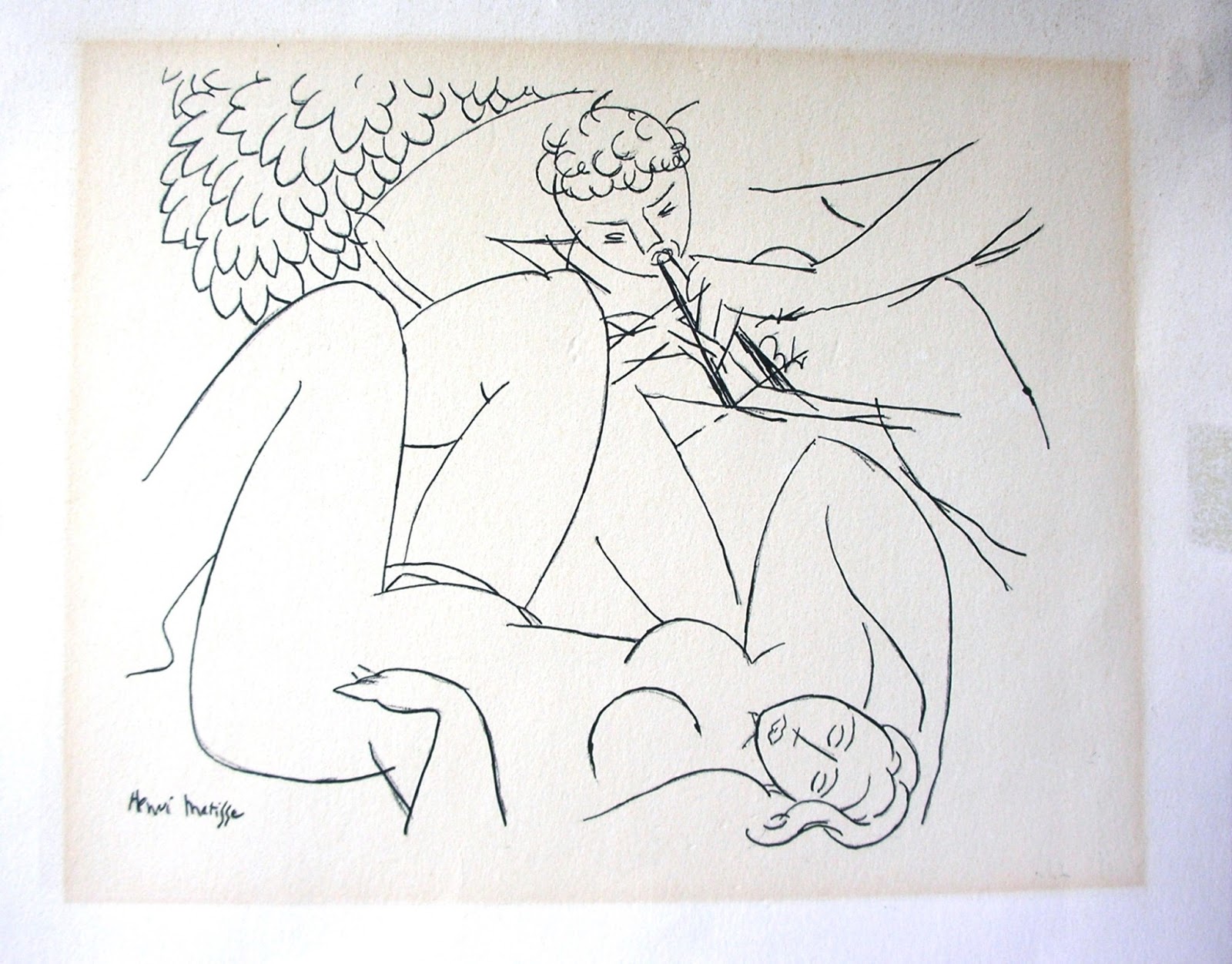 THE OASIS OF MATISSE - 27 MAR - 16 AUG 2015
The Oasis of Matisse is the largest exhibition of Henri Matisse (1869-1954) in the Netherlands ever. Masterpieces by Matisse alongside work by his contemporaries from the Stedelijk Museum’s permanent collection. The Oasis of Matisse is an unforgettable experience! More